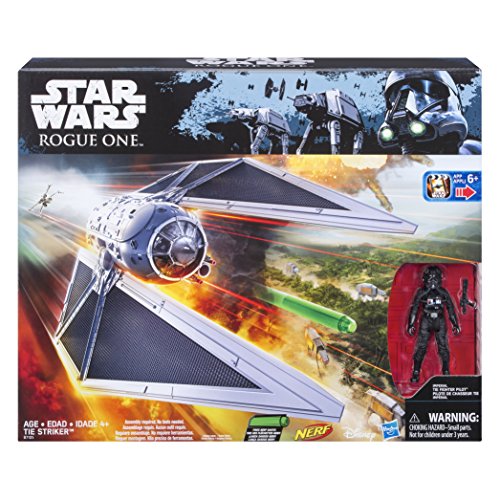 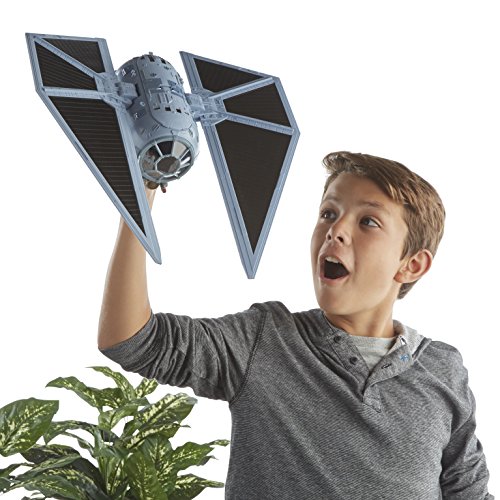 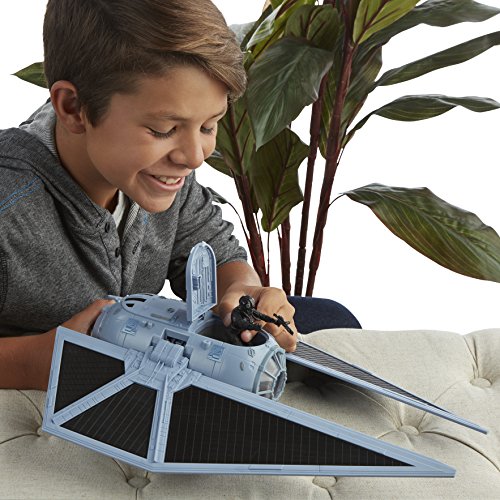 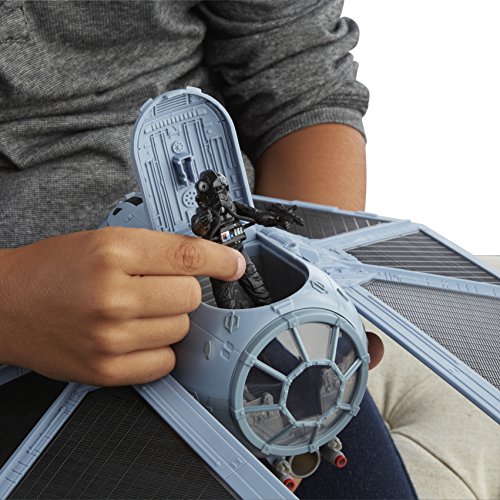 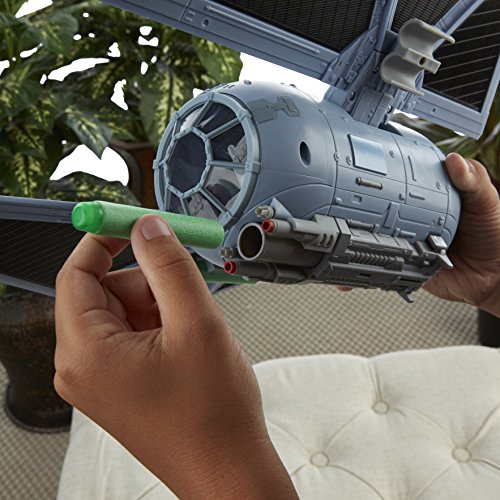 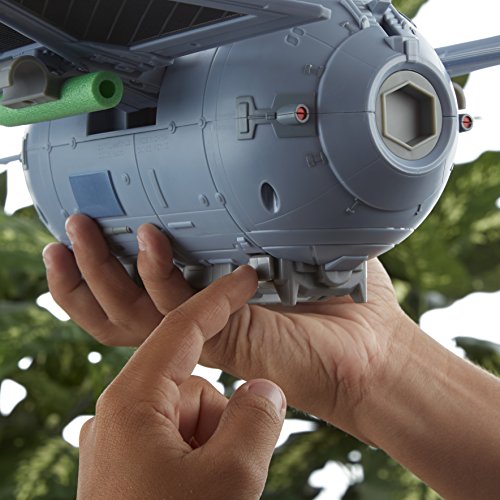 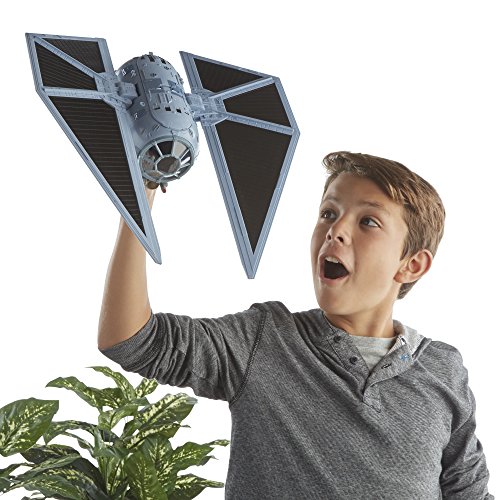 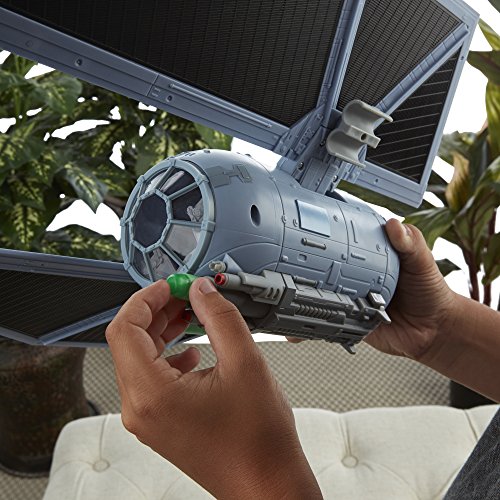 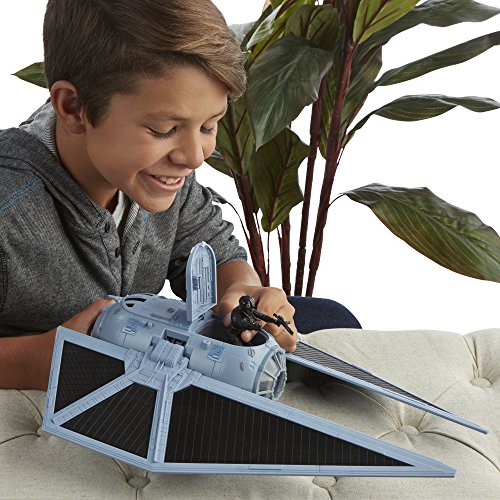 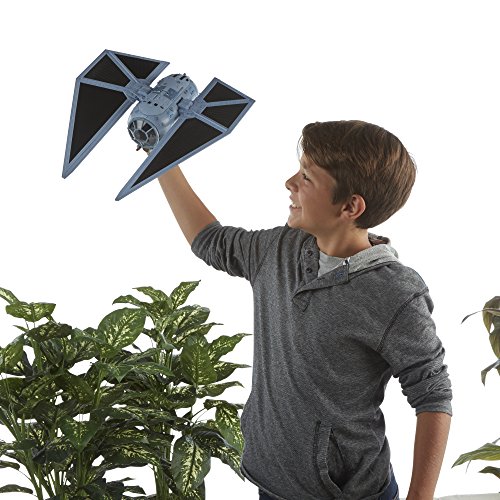 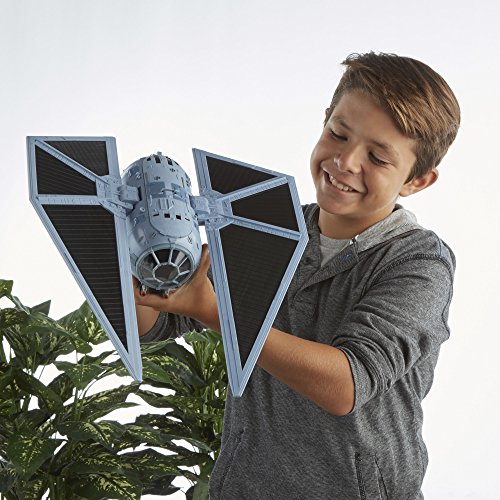 Jedi Knights, Sith Lords, Stormtroopers, X-Wings, Star Destroyers, AT-AT Walkers, droids, Wookiees, Rebel heroes, and more! Discover the exciting stories of good versus evil in a galaxy far, far away with the 3.75” TIE Striker vehicle from Star Wars: Rogue One! Rocket into battle against the Rebels with this TIE Striker that is a streamlined variant of the classic TIE Fighter! Designed for atmospheric patrols over important ground-based installations, they are piloted by the Empire’s very best TIE Striker Pilots, who rely on their lightning-quick reflexes and fearlessness to survive tours of duty against enemies of the Empire. Chase down enemy starships with NERF firing cannons that shoot 2 included NERF projectiles as you re-create the most embattled, most intense moments of adventure from Star Wars: Rogue One with this movie-accurate reproduction of an Imperial TIE Striker and Imperial TIE Striker Pilot! Re-create all of the moments from the Star Wars saga with this and other awesome products from Hasbro Star Wars. WARNING: CHOKING HAZARD – Small parts. Not for children under 3 years. Ages 4 and up.STREAMLINED TIE FIGHTER – this Rogue One TIE Striker is a new and improved version of the classic TIE Fighter. You can image lots of adventures with this small ship and pilot your tie fighter toy across the systems
LOAD, AIM, FIRE – this awesome toys for girls and toys for boys. Your child can fly the ship, load up the 2 cannons with NERF darts, and fire at those pesky Rebels with the press of a button
ENCOURAGES IMAGINATION – placing the star wars action figures in the cockpit encourages children to imagine they’re flying the Striker into battle, creating adventures with other star wars figures
INCLUDED – your purchase includes 1 vehicle, 2 projectiles, 1 3.75-inch Imperial TIE Fighter Pilot, and instructions: everything needed for a grand flight through the galaxy
INTERACTIVE APP – this travel toys works great with the Star Wars StudioFX App! You can use the app to make awesome videos with your Striker. Great boy toys and girl toys
Includes 3.75 inch Imperial TIE Fighter Pilot
Fires NERF darts (2 projectiles included)
Re-create favorite moments from Star Wars: Rogue One
Includes vehicle, figure, 2 projectiles, and instructions