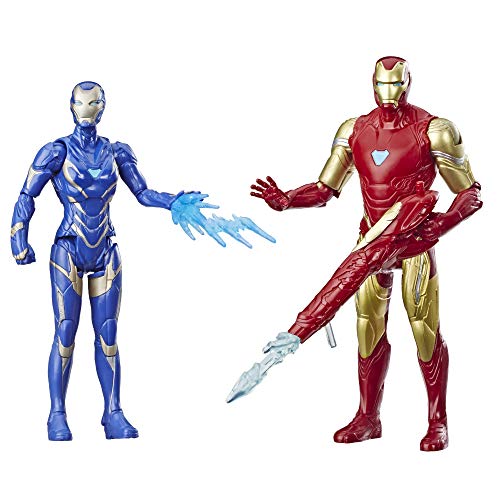 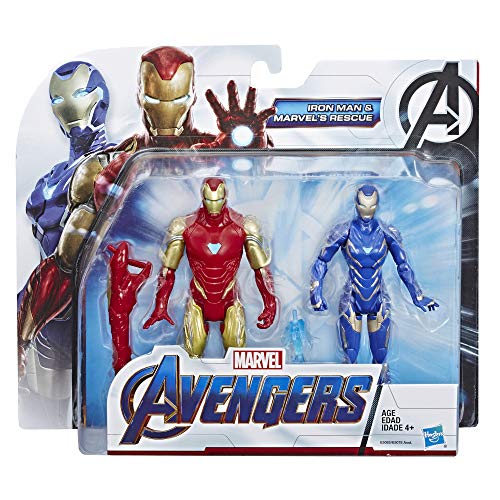 Tony Stark suits up in an advanced Iron Man armor to face down his enemies. Pepper potts gears up to join the fight as the hero, rescue. Imagine the incredible, super-powered action of the Avengers with figures, role-play, and more Inspired by Avengers: Endgame! These figures are inspired by the Avengers: Endgame movie, part of the Marvel Cinematic universe that includes Avengers: Infinity war. Avengers: Infinity war features characters like iron Man, Captain America, Spider-Man, black Panther, and more! With Avengers: endgame-inspired toys (Each sold separately), kids can imagine battling like their favorite heroes and playing their part in saving the galaxy! Copyright 2019 Marvel. Hasbro and all related terms are trademarks of Hasbro.Toys for saving the universe these 6-inch Avengers figures feature design inspired by Avengers: Endgame, so kids can imagine their favorite Super heroes battling against the evil Thanos.
Super heroes gear up Tony Stark gears up as iron Man and teams up with pepper Potts to take on villains.
Avengers assemble! The armored Super heroes iron Man and rescue team up to stop Thanos and his evil plans to wield the Infinity stones.
Inspired by the MCU when kids play with 6-inch Marvel figures they can imagine the action of the Marvel universe as super heroes unite to stop the forces of evil From destroying the universe.
A universe of heroes (and villains) look for other Avengers: Endgame figures (each sold separately) to imagine even more adventures in the Marvel universe.